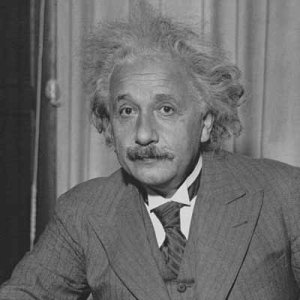 Some people are known because of their individual accomplishments. They rise and fall seemingly on their own merit. While no man is an island, the help-mates of these folks are so far behind the curtain they are for all intents and purposes invisible to the public eye. These are men and women like:  Solomon of Israel, Augustine of Hippo, Joan D’Arc, Clara Barton, and Einstein.

Then there are others who though just as famous are defined forever in their fame by the company they kept. The story of Moses could never be complete without Miriam and Aaron. Who would Sampson be without Delilah? Deborah without Barak? 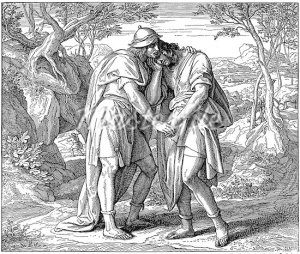 David came to power in the midst of and because of powerful relationships which informed his past, consumed his present, and directed his future. The long and the short of this story is that whether we are more like Solomon or more like David our relationships do contextualize our existences. Our relationships help us understand who we are and where we are going. Sometimes they become our reason and  more often they are our excuse.

Here is what I see in today’s chapters:

1. Receiving the Help of True Friends: I Samuel 20

Now tell me what you see! 🙂