Ruth is the little book full of riches written about the times of the Judges. Ruth was a woman who had lost a lot. She could have given up, instead she turned to God and “risked” all things to obtain everything. She showed such initiative how could God not have blessed her?  Here are some sermon ideas I see in today’s chapters.

3. Providing Something to Carry the Blessing: Ruth 3:15

Now tell me what you see in these chapters for possible sermon topics. I see at least three more! 🙂

Well I made it through Hurricane Sandy and this year the year’s biggest storm didn’t even knock down any trees in the yard! 🙂  So since I am not out chopping up a fallen tree or bailing the cellar I am ready to answer Cee’s questions. 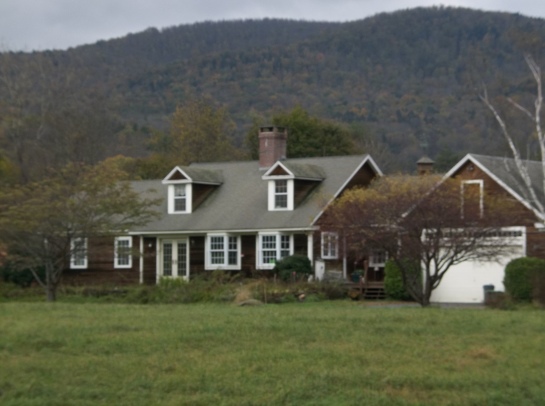 “But, dear friends, remember what the apostles of our Lord Jesus Christ foretold. They said to you, “In the last times there will be scoffers who will follow their own ungodly desires. These are the men who divide you, who follow mere natural instincts and do not have the Spirit.” Jude 1:17-19

Many years ago my grandmother was very upset with the pastor of her Baptist church. The contention in her soul had gotten to the place where she was ready to flee her house of worship and begin attending another. That was when my great-grandmother Bern got involved in the situation.

Bernice Lillie was an outspoken woman for her day. No one to be trifled with by my grandmother’s accounts. While I never met her I can imagine her manner as she sat my grandmother down and gave her philosophy of church attendance.

“Thelma, you never leave a church because of a disagreement with a pastor. Pastor’s come and go but the church is a family. We stay together.”

Sage advice. While I do believe that there are points of doctrine which might cause us to leave a church (such as a new pastor coming into a church and preaching Jesus is not God for instance) , my years of pastoring have left me wondering at  parishioners who pigeon from one steeple to another because they feel the preacher is too long-winded or they don’t like the taste of the communion bread.

Our world is short on people who know how to get along. So the church should be a place where we learn to practice  mending relationships not breaking them up. I know God moves people sometimes but leaving a church should be a call of God not a fight with a deacon.

I know this is an argument with lots of nuance so tell me what you think.

No I’m not dead. This was my sermon title today.

Here is the quote everyone will probably take home with them.  🙂

“The peace of God is better than pot, in case you were wondering.” JE Lillie 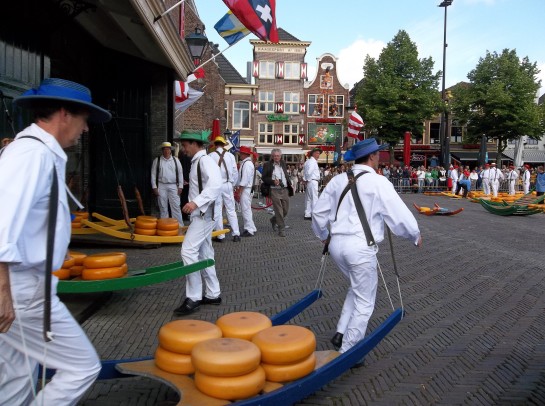 “These men are grumblers and faultfinders; they follow their own evil desires; they boast about themselves and flatter others for their own advantage.” Jude 1:16

So we have been speaking about a group of people I call “the secret-slipper-inners”. We have spoken ad nauseam about all the traits of this group and now we come to Jude 1:16. I intended just to skip it because we have really covered these traits until even I am bored with them; But the Holy Spirit won’t let me go beyond this one because here’s where it gets dicey. It’s so easy to say let’s pray for those poor souls who don’t realize… but this verse… this verse 16… it’s me.

You see I am a grumbler. When things don’t go my way I become an Israelite fresh out of Egypt. When things go bad I’m the guy who likes to shift the blame. I’m the guy so hung up on approval I’ll stroke the ego of anybody I think can give me a leg up or a hand out. That’s the real me without Jesus. That’s all of us without Jesus. Sometimes that’s even us with Jesus isn’t it?

My point is any of us can be a “secret-slipper-inner.” Most of us probably have been at some point. That’s why Paul wrote to the Galatian church “Dear brothers and sisters, if another believer is overcome by some sin, you who are godly  should gently and humbly help that person back onto the right path. And be careful not to fall into the same temptation yourself.” Gal. 6:1 NLT

As a friend recently reminded me, we are all in process and we need an everyday grace. Christ was once crucified for our sins but I need his blood to wash me and sanctify me everyday!

Have you been to throne of God recently to receive grace afresh for your journey?

They are wild waves of the sea, foaming up their shame; wandering stars, for whom blackest darkness has been reserved forever. Enoch, the seventh from Adam, prophesied about these men: “See, the Lord is coming with thousands upon thousands of his holy ones to judge everyone, and to convict all the ungodly of all the ungodly acts they have done in the ungodly way, and of all the harsh words ungodly sinners have spoken against him.” Jude 1:13-15

We have done enough talking about the qualities of “the secret-slipper-inner”. If you have missed the conversation and wish to catch up just go the categories section of “Reinventing the We’ll” and click on “Hey Jude”.

What I want to talk about today is the fate of the “secret-slipper-inner”. The fact is these are people in the church. They aren’t the atheists out on the street. We know them and we know their families but according to the Scripture if we cannot win them over they will not be with us in eternity. They are blind in the presence of the Light of the World and empty and dry while the Bread of Life, the Living Water stands ready to be received by them.

Our verses in Jude remind me of some verses at the end of Revelation: And I saw heaven opened, and behold a white horse; and he that sat upon him [was] called Faithful and True, and in righteousness he doth judge and make war. His eyes [were] as a flame of fire, and on his head [were] many crowns; and he had a name written, that no man knew, but he himself. And he [was] clothed with a vesture dipped in blood: and his name is called The Word of God. And the armies [which were] in heaven followed him upon white horses, clothed in fine linen, white and clean. And out of his mouth goeth a sharp sword, that with it he should smite the nations: and he shall rule them with a rod of iron: and he treadeth the winepress of the fierceness and wrath of Almighty God.” Rev. 19: 11-15

Oh how desperately the “secret- slipper- inner” needs our prayers. May we be the witnesses and encouragement these lost souls need to bow themselves before the cross of Christ in submission at last!

So I am a bit late this week because I have been away at conference since Monday. Hope it’s not too late for these answers. 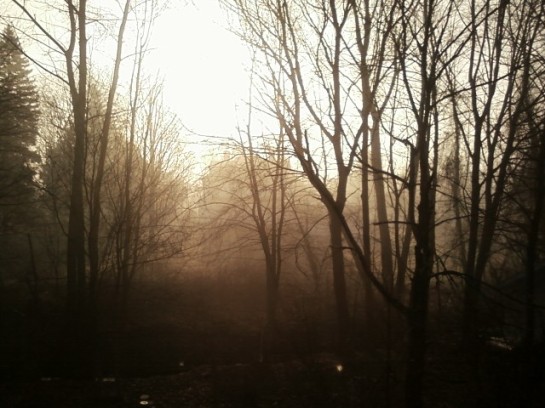 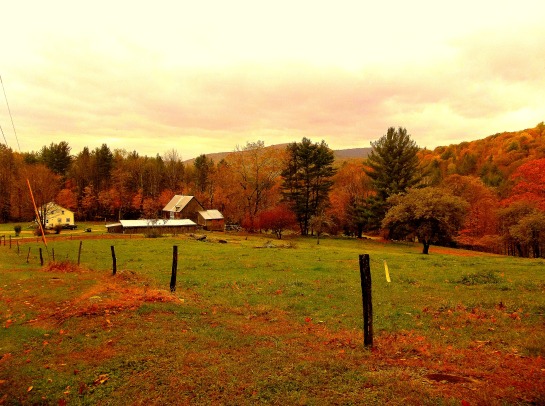 Farm In the Fire by JE Lillie

“The real things haven’t changed.  It is still best to be honest and truthful; to make the most of what we have; to be happy with simple pleasures; and have courage when things go wrong.”
―    Laura Ingalls Wilder